The British Housing Crisis is rather a collection of interdependent crises for which there can be no single solution.  To expose their roots we must delve beyond the surface and look in detail at the social, political, economic and cultural factors which are driving them.

Investment in the property market has been so successful for successive generations in Britain that a culture dominated by owner-occupation of homes has resulted; statistics from the most recent census show that 64% of UK households are owner-occupied.  It is natural for the subsequent generation of millennials to aspire to homeownership since they can see themselves that it is, and has been, such a successful mode of living in Britain. The majority of the current population has first-hand experience of the benefits of owning one’s own home. 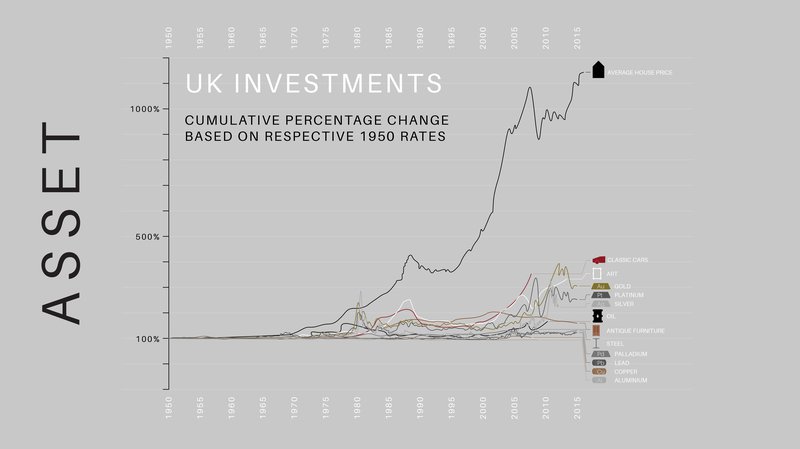 Apart from the financial benefits, the British hold an age-old love of the home. The desire to have a home, a personal space, is not specific to the British but according to anthropologist Kate Fox their nature means that it is more important to them than for many other cultures.  Fox has written that ‘our home-obsession is directly related to our almost pathological need for privacy...Home is what the English have instead of social skills.’[1]

All this supports the reputation, held both home and abroad, that the British have preferences for owner-occupation, bricks and mortar and permanence when it comes to their homes.  Statistics tell a different story however, especially if we look at the period prior to the economic and social uncertainty arising from the 2008 Financial Crisis and latterly Brexit.  Between 2003 and 2007 the average owner-occupied house changed hands every 14 years. If renters are included in the statistic, then research showed that in 2007 ‘the average household in the UK moved once every seven years.’[2]  The way British people inhabit ‘permanent’ homes is, in fact, impermanent. 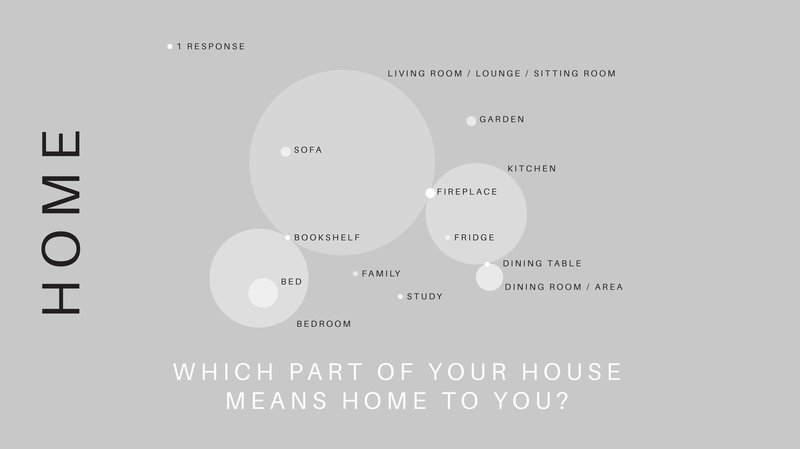 Indeed, owning one’s own home is not a preference as ingrained in the British tradition as we may have come to believe.  As recently as 1918, a majority of 77% of households were rented, a majority that remained up until 1970.  More recent statistics show a comparative fall in owner-occupation as more and more people are making the decision to choose the diluted version of ‘the permanent home’ by entering the modern rental market.

To some extent the rental market in the UK satisfies the population’s need for a home and personal space, however when compared to other European countries it offers both a more expensive and less secure option for the tenants.  Finn Williams tells us that in London ‘you will typically spend 72 per cent of your income on rent, compared with the European average of 28%, with little security of tenure or opportunities for long-term investment.’[3]

In many European countries, legislation has been introduced to protect tenants; measures such as rent control and extended notice periods offer security and stability.  These measures serve to separate the owner-occupation and rental markets into discrete entities.  The same, however, cannot be said of the British system.  There are no such controls over the rental market and as such it is driven by conventional economic influences in a similar way to owner-occupied properties.  Both can be positioned under the umbrella of the ‘Housing Market’ and are equally driven by land and property values.  In addition the cost, supply and demand of each affects that of the other.  Rather than the ‘Plan B’ provided by regulated rental markets in other countries, people in Britain have the options of the Plan A of owner-occupation and the intertwined Plan A-2 of the rental market.  Even socially-rented properties, whose rents are based on a percentage of the ‘market value’, are part of the single entity of the Housing Market. 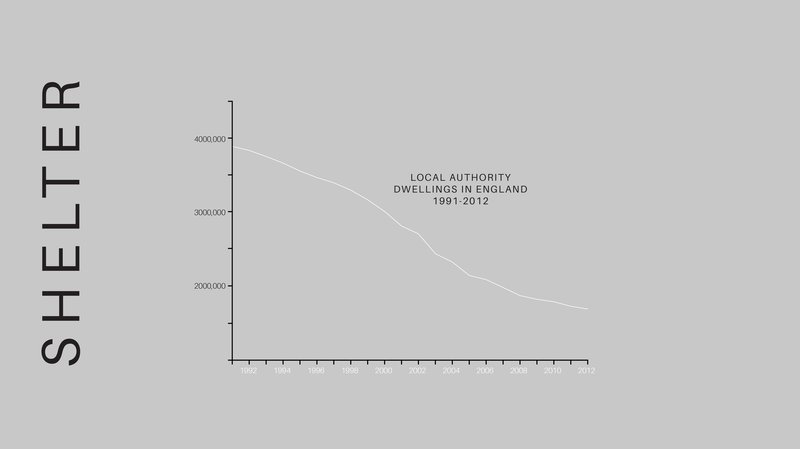 Herein lies the root of the Great British Housing Crisis, on these shores a house represents both shelter and a financial investment; essential and exclusive respectively.  As Danny Dorling states; ‘even if people can no longer afford to pay the market rate, whether in rent or through a mortgage, they still need to be housed.  They can’t choose to go without a home.  Consequently they are open to exploitation.’[4]

Whilst it is clear that politicians and policy-makers have the agency to act in this area, we should task the economists, architects, designers, planners, social anthropologists and more to bring their skills to bear on this issue.  Such a complicated construction requires a multifaceted remedy.

What would a home designed for the now, an impermanent home, look and feel like?  Could we work together to offer more flexible, free, sustainable and robust modes of living in Britain?

Author of ‘The Third Way: Is There Space to Live in Between the Housing Crises?’