We make places with and for people. Our well-loved and well-used buildings and places are created from listening and understanding client and stakeholder needs. Various forms of collaboration and co-production are at the heart of our practice. We enjoy the messiness and richness of these processes. They make each project unique and rich.

Our key strength is our dual experience as both public realm designers and architects. Erect’s buildings and spaces have won high-profile awards and our public realm spaces have featured as good practice case studies by CABE and in the Supplementary Planning Guidance: Shaping Neighbourhoods.

We challenge standards through innovation and research and explore this in evidence-based work. We are currently engaged in pilot projects such as Camden Active Spaces and Lambeth Early Action Partnership, which probe the potential role of design in improving public health and wellbeing.

Amy is our studio manager.

She has worked across creative industries, architecture and regeneration both as a freelance artist and designer and through in-house roles in marketing and comms, events and studio management.

Her background includes a degree in Illustration from the Arts University Bournemouth, where she’s also worked as a visiting tutor on BA Illustration.

When she’s not in the Erect studio, Amy works on art and design projects and delivers participatory arts workshops for non-profits. She’s happiest when making something with her hands and is passionate about design that has a social impact and engages with communities.

Barbara is a founding director of Erect Architecture and an RIBA Chartered and ARB registered architect with 15 years professional experience in the UK and 20 years in total. Barbara enjoys the capacity of small practice to be agile, innovate and experiment and thrives on creating places that are positive drivers for change. She is experienced in leading teams and working with complex client, stakeholder and user groups to deliver architectural and public realm projects. Barbara is a member of the Camden Design and the Croydon Place Review Panel.

Barbara’s wish to support small, creative practice has led her to join the RIBA Small Practice Panel, which she chairs since 2018. There she co-organises the annual Guerrilla Tactics conference, focussing on innovation and business skills for young and small architecture practices.

Before moving to London in 2002 Barbara lived and worked in Los Angeles, Berlin and Vienna. She studied Architecture and Urban Planning at the University of the Arts Berlin and the Academy of Fine Arts Vienna.

After graduating from Oxford Brookes University, Jack worked as an assistant at Architektburo Bolles+Wilson in Germany. He gained experience on a wide range of projects developed with careful consideration to their cultural and urban context, including the BnL Bibliothèque du Luxembourg and a 140 hectare Lake Park masterplan in Tirana. He later studied a Masters at The Bartlett School of Architecture, UCL, where he graduated with Distinction in 2018, winner of the Fitzroy Robinson Drawing Prize.

He has since worked as an architectural assistant for a number of practices in London including Merrett Houmoller, Neil Kahawatte and DRMM, working on sustainable housing and public realm design and was a spatial designer at the multi-sensory experience studio Bompas & Parr.

His academic work has been concerned with the ways that people use their bodies and imaginations to occupy a space and his designs encourage people to overlay the built environment with their own personal narratives. He values a playful, non-linear design process and is an advocate of hand drawing, sketching and the pencil.

Nick is an experienced public realm designer, currently coordinating a number of projects at the practice including the transformation Erith Riverside Gardens in Bexley, and the realisation of 12 temporary ‘parklets’ across three town centres in Barnet.

Passionate about teaching and research, Nick is part of the Erect Architecture team co-leading a Design Think Tank at the London School of Architecture alongside Allies and Morrison. The unit is currently exploring how buildings and public spaces can allow for ‘aging well’ in our cities.

Nick studied at Oxford Brookes University and the Architectural Association graduating in 2014. He was the 2018 Arts and Culture Fellow at the University of Exeter, undertaking research on spaces of learning and their effect on faculty collaboration. He co-authored the paper Nurturing innovation and creativity in educational practice which was published in the International Journal of Higher Education Research in 2019.

Marta is interested in the intrinsic bond between people and place, and in how a better built environment can contribute to social well-being. She wants to use her shaping abilities as an architect to create more inspiring, sustainable and lasting places.

Marta studied at the University of Bath, where she centred her thesis on exploring the role that buildings play in helping or hindering the development of young children, and at Oxford Brookes University, where she completed her MArchD whilst doing a specialisation in International Development and Humanitarian Practice. Prior to joining Erect, she worked at Daykin Marshall Studio, running projects through all RIBA workstages. She has also worked for EMBT Miralles Tagliabue in Barcelona, participated in several community self-build projects, and co-authored a study for NGO CARE International evaluating the success of self-recovery humanitarian shelter programmes in the Philippines. Marta is a UK registered architect.

Following her graduation from Queen's University Belfast in 2019, Moia gained two years experience working in Dublin and is currently completing her MArch at the LSA. Moia is interested in psychology and connection in architecture as well as the correlations between our architectural surroundings and quality of life within the public realm. Through her studies at LSA she aims to responsively engage with communities, placing well-being at the cornerstone of design.

Beyond her interests in architecture, Moia is passionate about travelling, staying active with yoga, running and swimming. She also wishes to conserve her artistic background through working on portraits and paintings in her spare time.

Nozomi Nakabayashi grew up in Tokyo, Japan where her interests in architecture grew through observing people's everyday life. She enjoys the variety of works involving architecture and has previously worked both as the designer and maker of some of her projects. Her Hut on Stilts was shortlisted for the AJ Small Projects Award.

Susanne is a director and founding member of Erect Architecture. She is a registered architect and RIBA member with over 20 years professional experience, delivering architecture and public realm projects for complex stakeholder and user groups. She is a member of the Hackney, Havering and Lambeth Design Quality Review Panels as well as an acting Quinquennial Inspector for the Diocese of London.

Together with Nick, Susanne leads a Design Think Tank at the London School of Architecture. She is a visiting critic at several architecture schools, practice mentor at the LSA and tutors during the annual summer school ‘Studio in the Woods’. Susanne holds a Master in Architectural History from University College London. Keen to combine architecture and research, particularly related to Health and Wellbeing, she lead the NHS funded award-winning pilot project Camden Active Spaces for Erect. 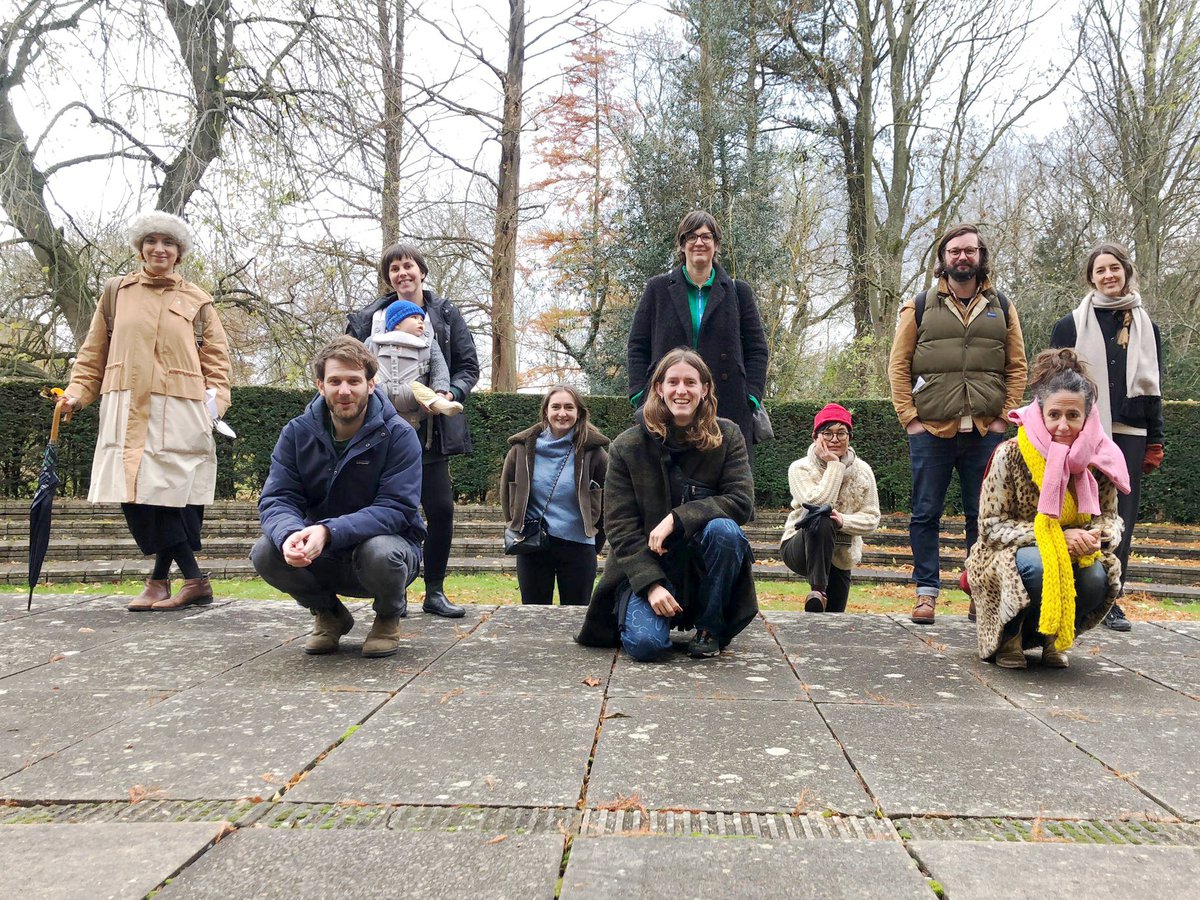 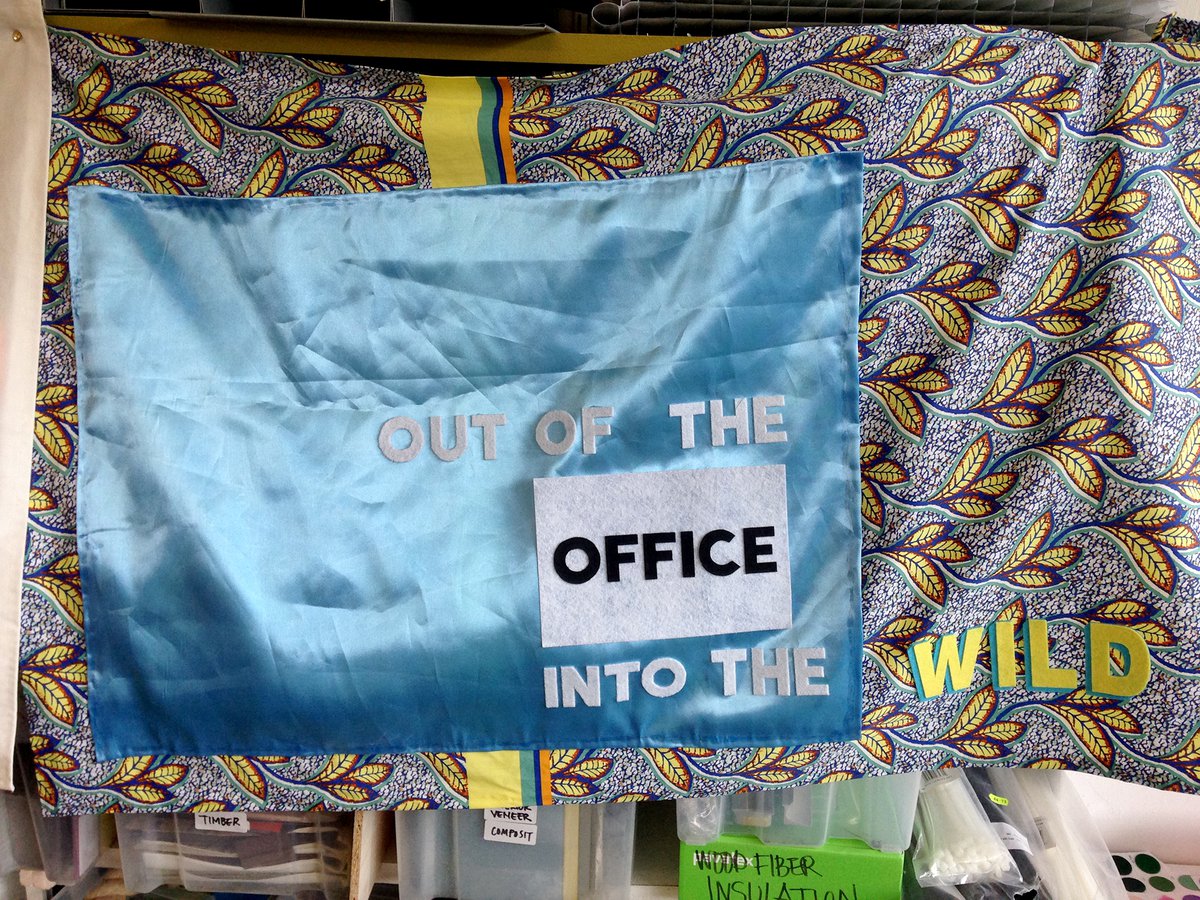 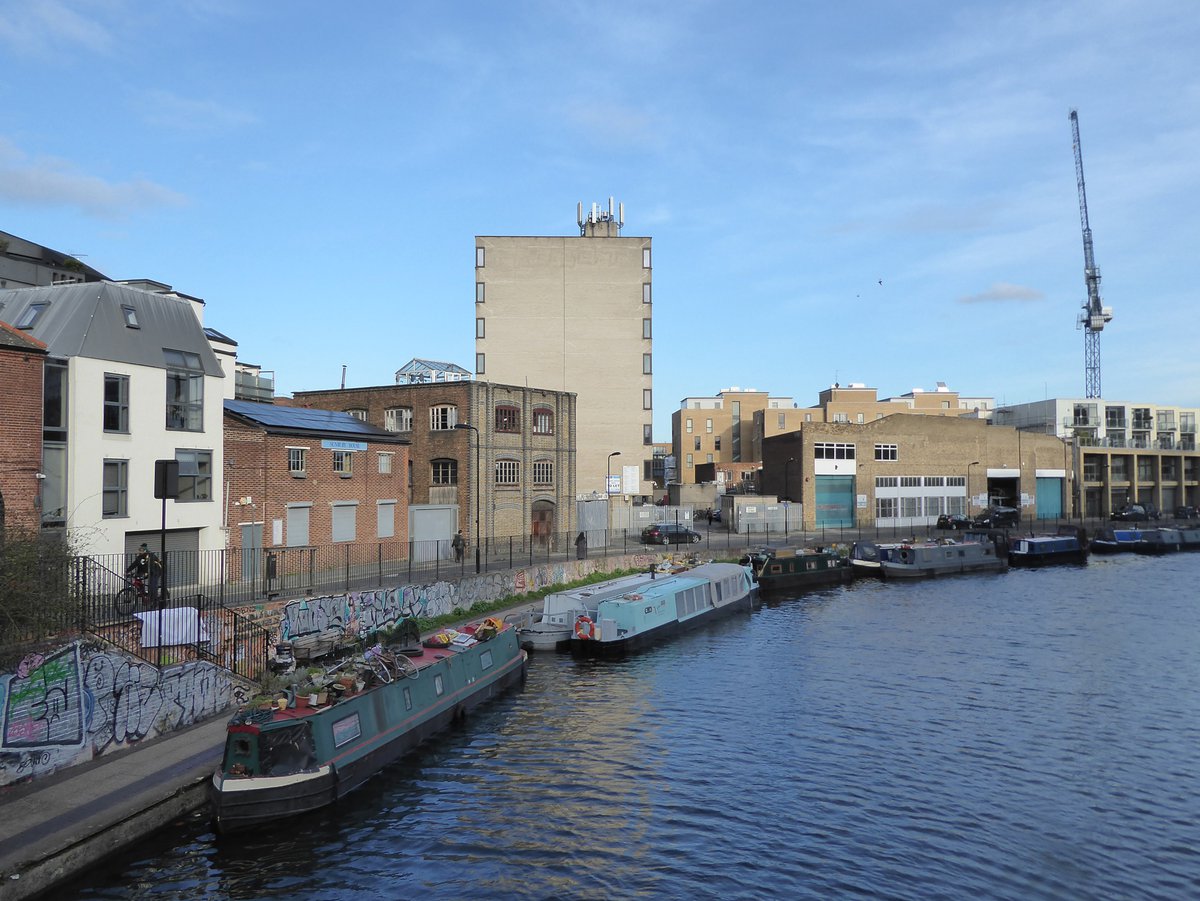 Erect's home is Regent Studios, embedded in the heritage of an industrial waterway. Beside Broadway Market, East London 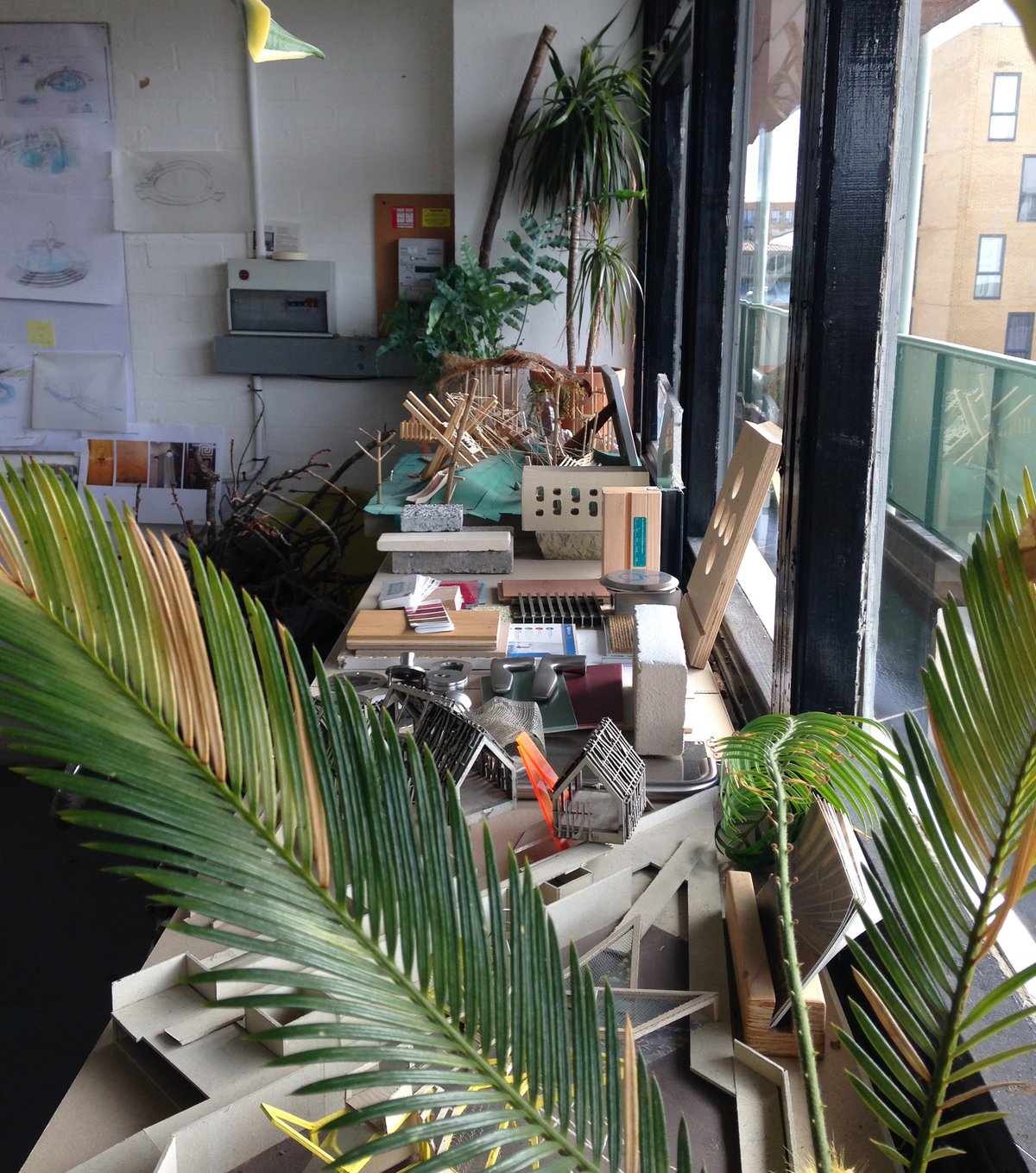 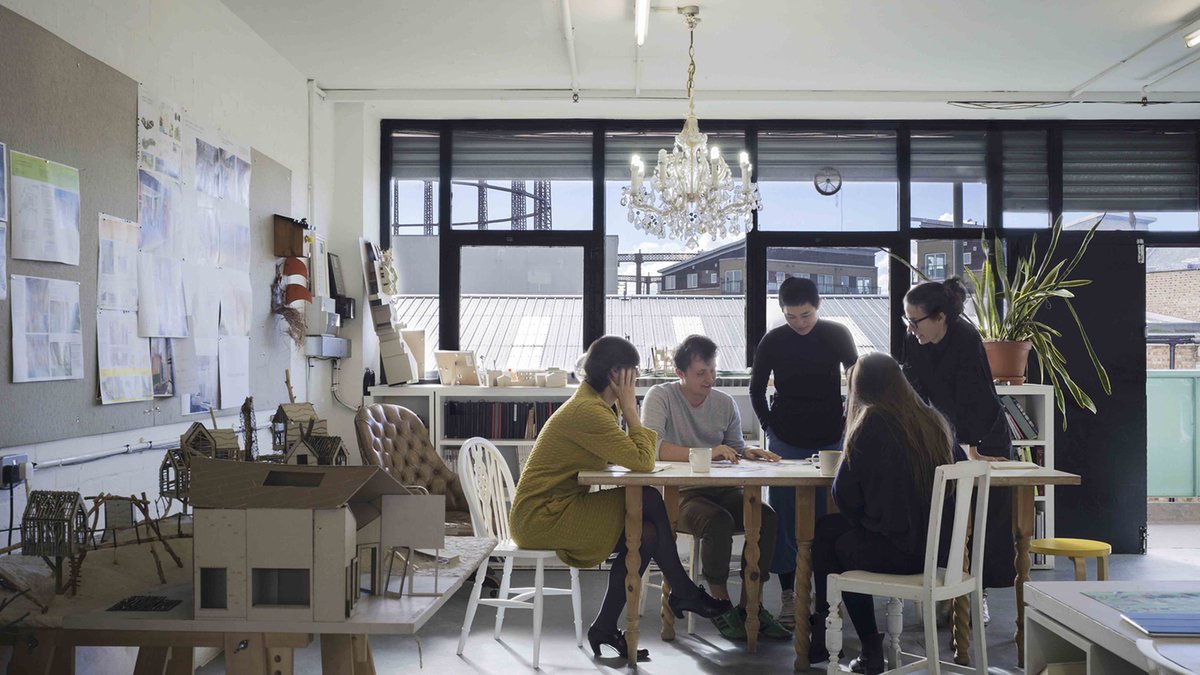 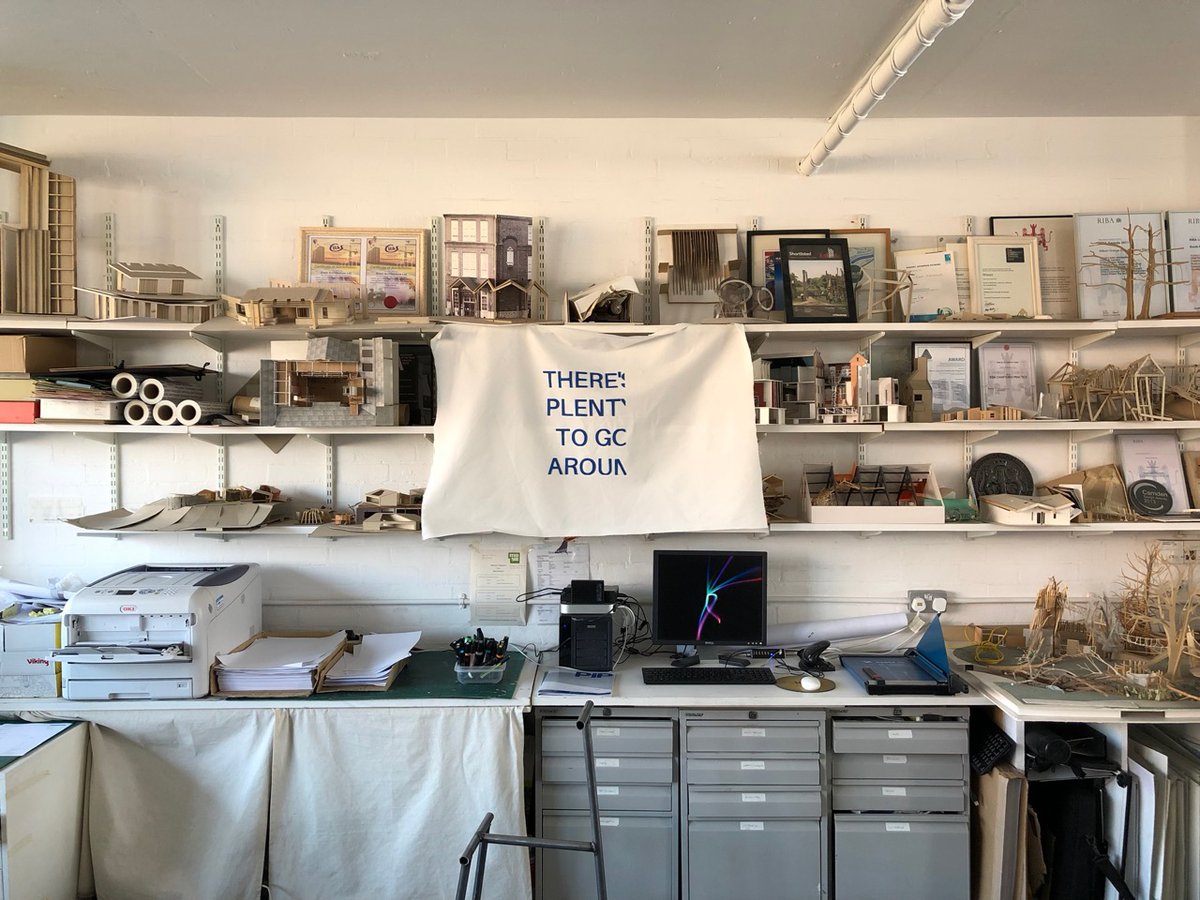 A place where problems are solved and concepts are hatched, tested, fabricated and realised 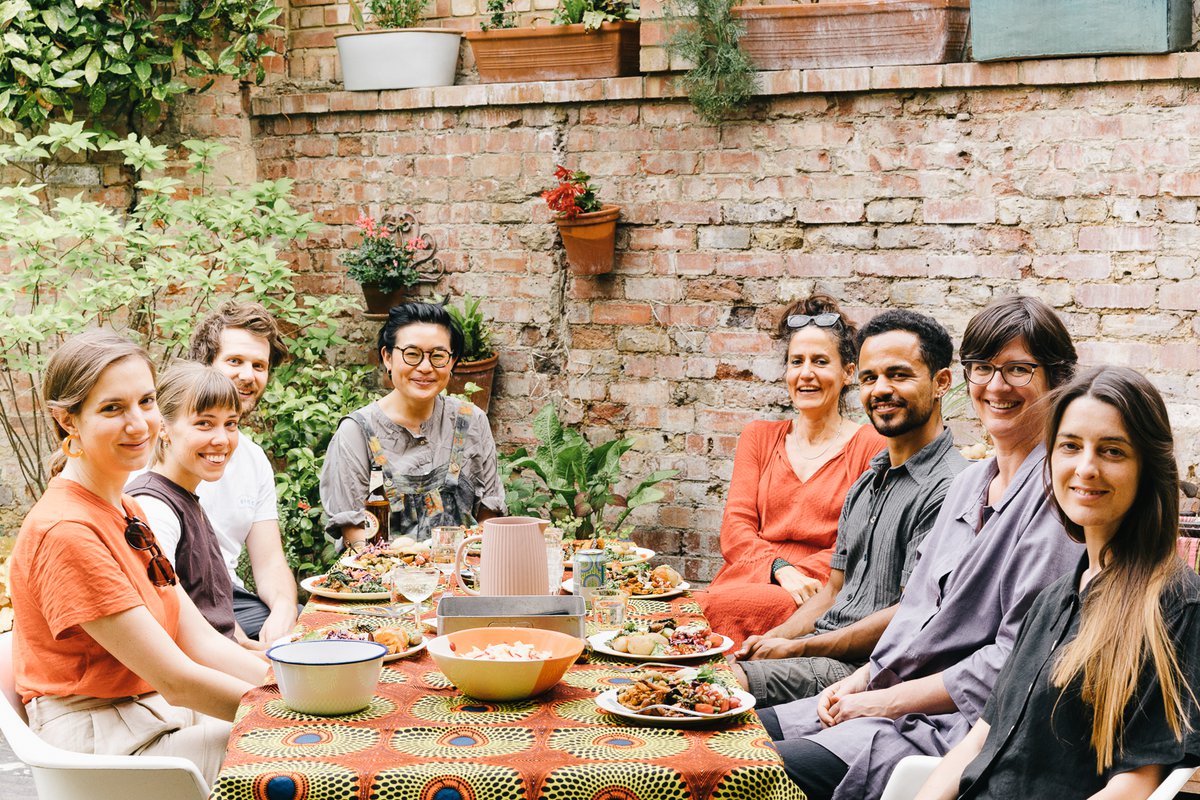 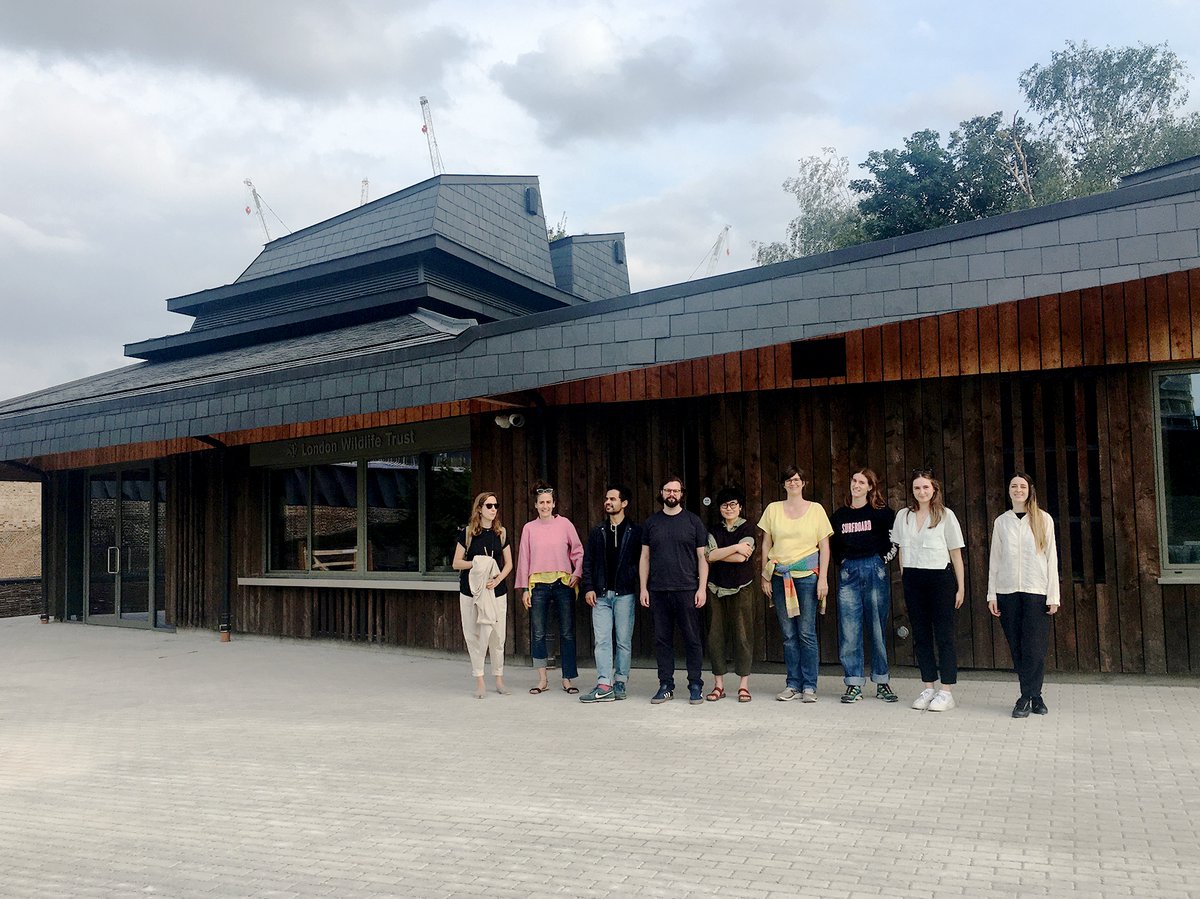